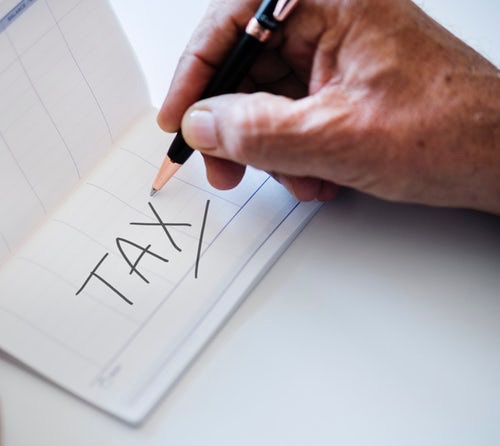 The 2016/17-tax year deadlines have passed. It’s a good time to double-check the tax position on money withdrawn from your pension savings.

New rules introduced in April 2015, allowed over-55s to take regular or ad hoc sums from their pension pots. Personal income drawn from a defined contribution pension (in excess of any tax-free lump sum) is added to your taxable income for the year in question. Large lump-sum withdrawals can move you into a higher tax bracket so savvy individuals spread withdrawals over multiple tax years. It’s estimated that HMRC overtaxes people as much as £100m per year so the situation is worth monitoring.

I confirmed that my latest withdrawal had been over taxed. As a result, I had to go through an online reclaim process with HMRC to get my money back. I used the ‘P 55 Form’ because I was only taking partial cash withdrawal. You can fill out the relevant form online so long as you have signed up through a ‘Government Gateway’ account.

However, it did made me think of the many seniors out there who might not realise that HMRC does not wait until the end of the tax year to calculate tax owed. HMRC want their money up front. In the event of over taxing, it is left up to the individual to identify and reclaim any over tax or wait for HMRC to calculate tax owed and refund you in the following year.

HMRC’s insistence that a higher tax code be applied to pension freedom withdrawals means tens of thousands of people may have paid too much tax on their withdrawals – yet very few of them know about it or have reclaimed this tax. Of course, you can always consider taking independent financial advice first but if you, like me, have a few minutes to spare, get checking and where any doubt exists have a chat with HMRC, who in my experience, have always been very helpful in clarifying and resolving issues.